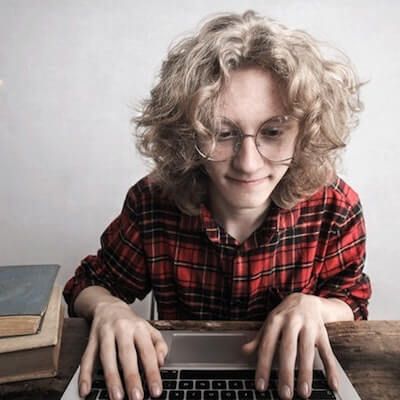 What is a Web Developer?

Well, it depends. How loosely do you want to define “web development”? Wikipedia actually does a pretty good job helping us out here:

Web development is a broad term for the work involved in developing a web site for the Internet (World Wide Web) or an intranet (a private network). Web development can range from developing the simplest static single page of plain text to the most complex web-based internet applications, electronic businesses, and social network services. A more comprehensive list of tasks to which web development commonly refers, may include web design, web content development, client liaison, client-side/server-side scripting, web server and network security configuration, and e-commerce development.

It is widely accepted in the industry that there are two specific disciplines of web developer: Front-End and Back-End.

Front-End web developers code things that the user sees and interacts with. That’s a bit of an over-generalization, but it’ll work for our purposes. Front-End developers work with html, css, and (usually) javascript. Html controls the structure of a website. Css isn’t really a coding language (though things like sass, less and stylus are blurring that line), it just defines what things should look like. Javascript adds an element of interactivity. Not all Front-End developers work with javascript as it is actually a pretty powerful coding language.

Back-End web developers build applications that interact with servers and databases. I swear that was English.

Another job title you’ve probably heard tossed around is “Web Designer.” This is someone who opens up Photoshop, or a similar program (but probably photoshop), and is in charge of the actual design part of the process. Personally, I like to sketch out a website before I even think about turning on my computer, but not everyone takes this step (though they should but that’s another blog post).

Front-End Developers often get confused with Web Designers. Not all Web Designers know html, css, javascript, et all. Not all Front-End developers are Artists or know how to use Photoshop. That being said, there is often overlap in these two positions and they are sometimes combined into one job. That’s not a bad thing, it’s just a different way to do things. It’s like an having an Architect who is also a Carpenter.

What a web developer is not

A web developer is not an IT expert. Just because we use computers all the time does not mean we know how to fix your computer. We Google things just like everybody else. (Have you tried turning it off and on again?)

Be wary of people that call themselves “WordPress” developers. More often than not these people just go buy a pre-made theme from some place such as themeforest or woothemes for $20-40, switch out some pictures and some text, then turn around and charge $500 plus. These people are not developers! They are scam artists. 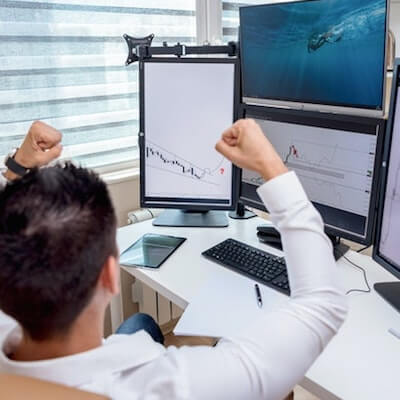 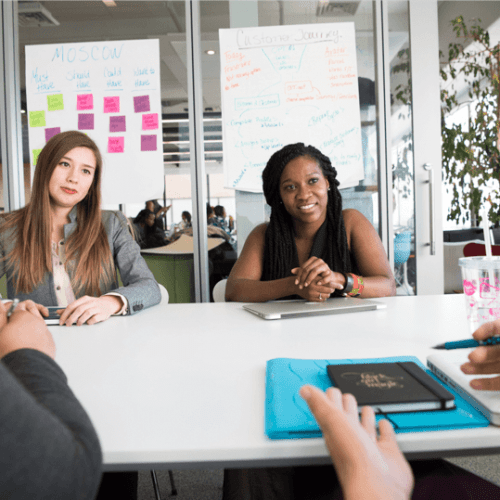 Outside of the cost of design and development, the literal coding/creation of a website there are many secondary cost associated with your online presence. Most

As individuals and collectively as a professional entity,

It is Important to Know what Drives You,

What makes you tick, what you wake up every day to live for. We have found that four key motivators exist above the others which drives Invexi. Profit, both yours and ours alike, Pride in our work, care for the Reputation our work earns us, and Advancement through innovation. 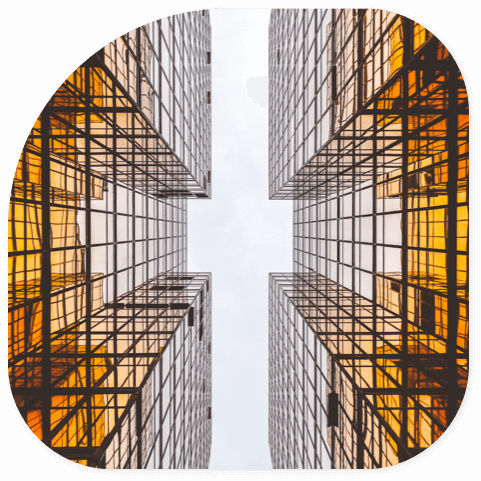